How Powerful are Client Testimonial Videos? 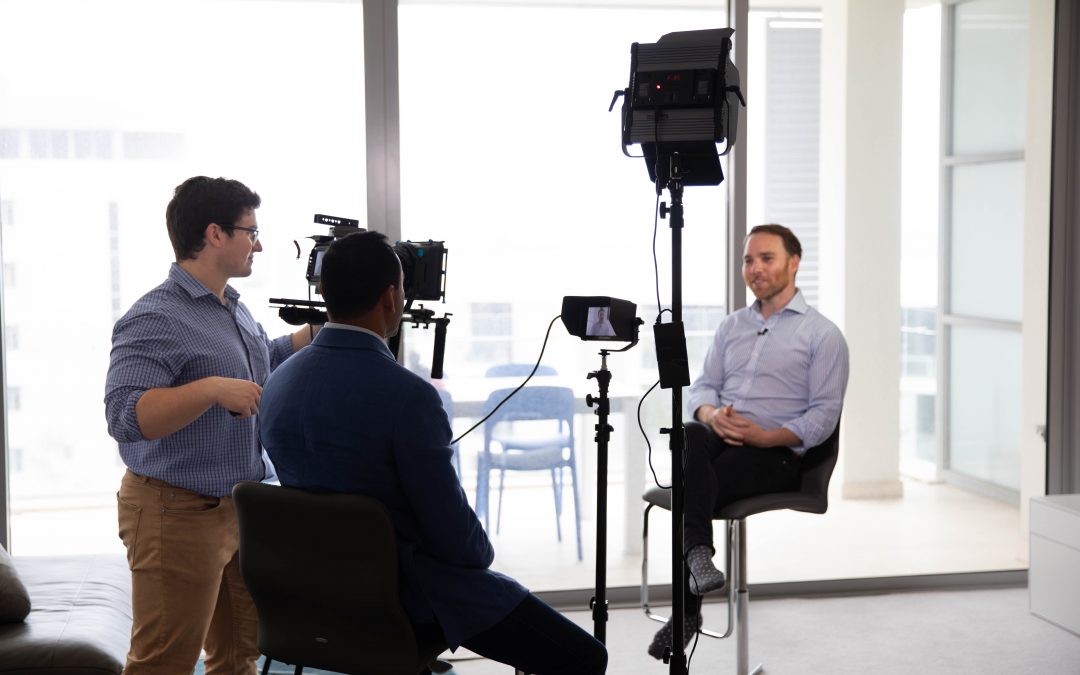 Customer testimonial videos exist for many reasons – a lot of them being quite important. They offer quite a bit to the company, not least of which is the heightened credibility for future clients to appreciate.

Client testimonial videos are powerful because they offer perspective.

In addition, these types of videos also provide more details as to what the offers are all about. As such, they can result in more informed decisions for other customers.

Video testimonials from clients are one of the most effective marketing tools that you could ask for. Some surveys even state that nearly 90% of marketers consider them to be the most potent tactic in the current climate.

Through video testimonials, you can reach more people and it would be far easier to convince shoppers of the worth of your offers. This isn’t to say that video testimonials themselves are the only tools you should rely on.

That would be unwise.

However, it can be said that when you are looking for a surefire way to actually engage the users that you are trying to reach, this is a reliable option. When you couple that with the other aspects of your marketing strategies, the impact would then be a lot more potent.

These days, it can be tough to separate yourself from the competition. There are simply a lot of rival businesses out there that might be offering the same thing you are or a close equivalent. However, nothing can secure the success of a business more than trust and credibility.

This is where video testimonials of actual customers come in.

A lot of it comes down to the fact that you are putting a face to what your business is offering. Shoppers would find it easier to identify with products or services after they were already tried by others.

It essentially makes your company more relatable. More human. This is important because people typically shop based on their emotions more than rational input. This is why ads are often flashy, emotional, or a feast for the eyes.

Few things can compete with assurance from other customers that people are making the right choice. While it won’t work for everyone, it will have some impact on most people who see them.

Superior to Other Testimonials or Reviews

After all, written reviews can be faked quite easily and they can be done in the hundreds.

Video testimonials are far more difficult since they actually take more effort. Aside from that, those are real people who are speaking to the audience. They can take full advantage of all that this entails.

Their expressions, tone of voice, the way they dress, the stories they tell, and even their body language all help send signals to the subconscious of the audience. These signals can be difficult to ignore, even by those who are actively trying to do so.

Video content is the number one most consumed type of content on the internet. Nothing even comes close. You only need to look to platforms like YouTube and TikTok to understand what this means.

This can be attributed to people’s need for instant gratification. Reading takes effort and a lot of people find it difficult to retain information by doing so.

On the other hand, video content not only helps viewers understand their message but there can also be a lot more information crammed into them. Most importantly, it takes a fraction of the effort to consume video content than any other.

That’s why video is now the number one target of consumption among online denizens.

Another thing that gives video testimonials such a huge advantage compared to other types of content is how often they are shared. Simply put, it becomes another hook for engagement on the part of the possible shoppers. 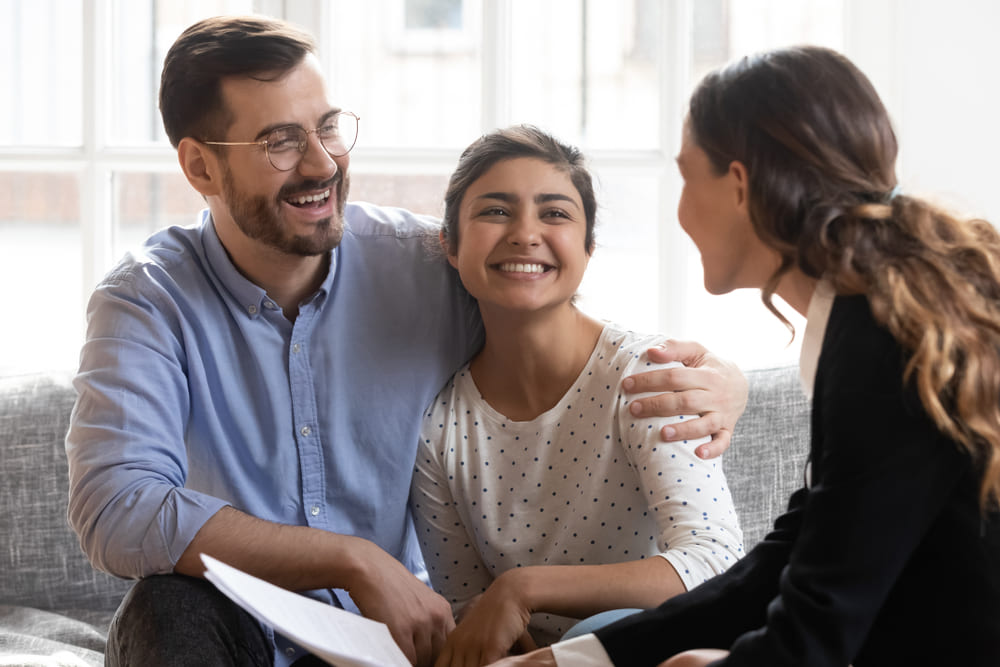 There can be a lot of reasons why people would share the video testimonials you put out, of course. This can be simple interest, trying to convince other shoppers, or giving others perspective on what you have to offer.

That’s why you need to make your video testimonials with that aspect in mind.

By making it easier for users to make the decision to share your video content, the more it will be shared. The more people share it, the more effective your marketing will be.

Then there are the comments, likes, downloads, re-Tweets, and many more. You are basically using ingrained social media habits to your advantage.

Then there’s the fact that video testimonials often come with incredibly high conversion rates compared to other types of marketing efforts. This typically follows the formula that involves capitalizing on the trust that you already built with your audience.

It’s an almost instinctive reaction for viewers to do this.

Whether that conversion comes in the form of commission or actual patronage, it would depend on your approach. Just remember that with video testimonials, there is more than one way for you to accomplish your goals.

To sum up, video testimonials are incredibly powerful. They can be a major boon in your marketing efforts, especially if you need these videos to actually result in conversions. If you make your video testimonials with engagement in mind, you won’t have to work as hard to get viewers to watch them, as well.