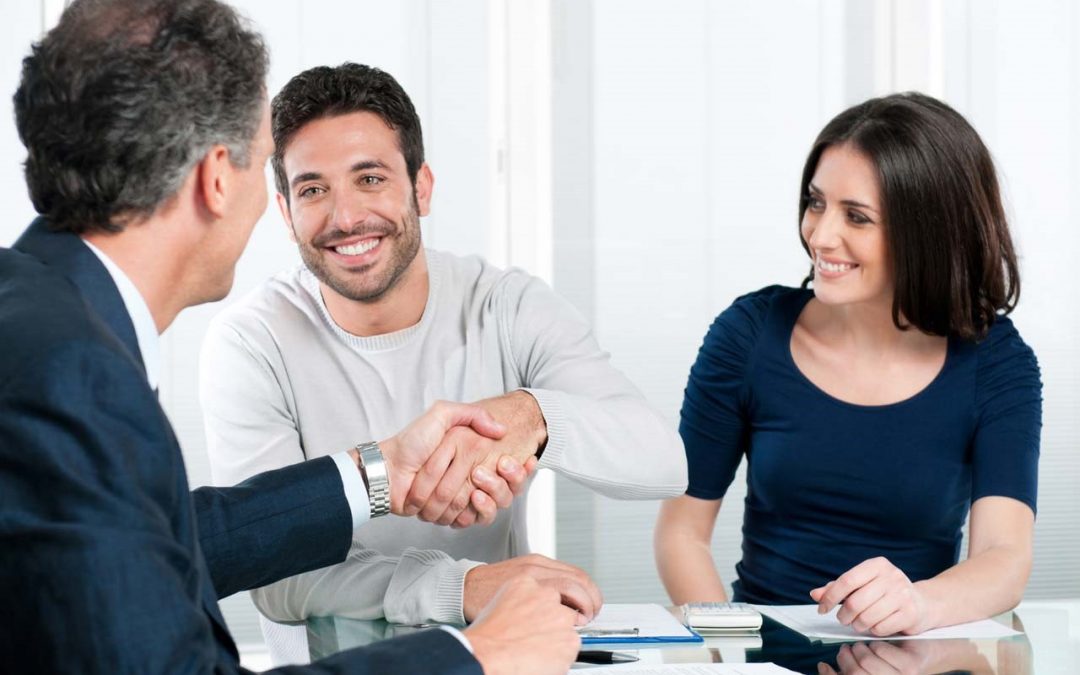 Client testimonial videos are powerful marketing tools that can open the floodgates and have new customers streaming in. Any business that wants to grow its consumer base will want to take full advantage of this potent acquisition method.

The question is how.

The answer is fairly straightforward. Make a client video testimonial that is so undeniably awe-inspiring that customers will be tripping over themselves to see what all the fuss is about.

You need to create a clip that says a lot with real, visceral substance. From the moment it starts to the point it ends, your viewers must be intrigued, ensnared, and enthralled. Your best chance at doing this is through professional video editing and production services.

For more details as to how you can truly make the most of your client testimonial videos to reel in more prospects, read on.

Quality is often a misunderstood concept when it comes to making videos. It’s not just about resolution or throwing every kind of special effect available on the screen. Shovelling money at the project will not guarantee success.

Instead, it’s about achieving a balance between the multiple facets of the video. These include the image quality, the audio elements, the quality of the shots, and many more. 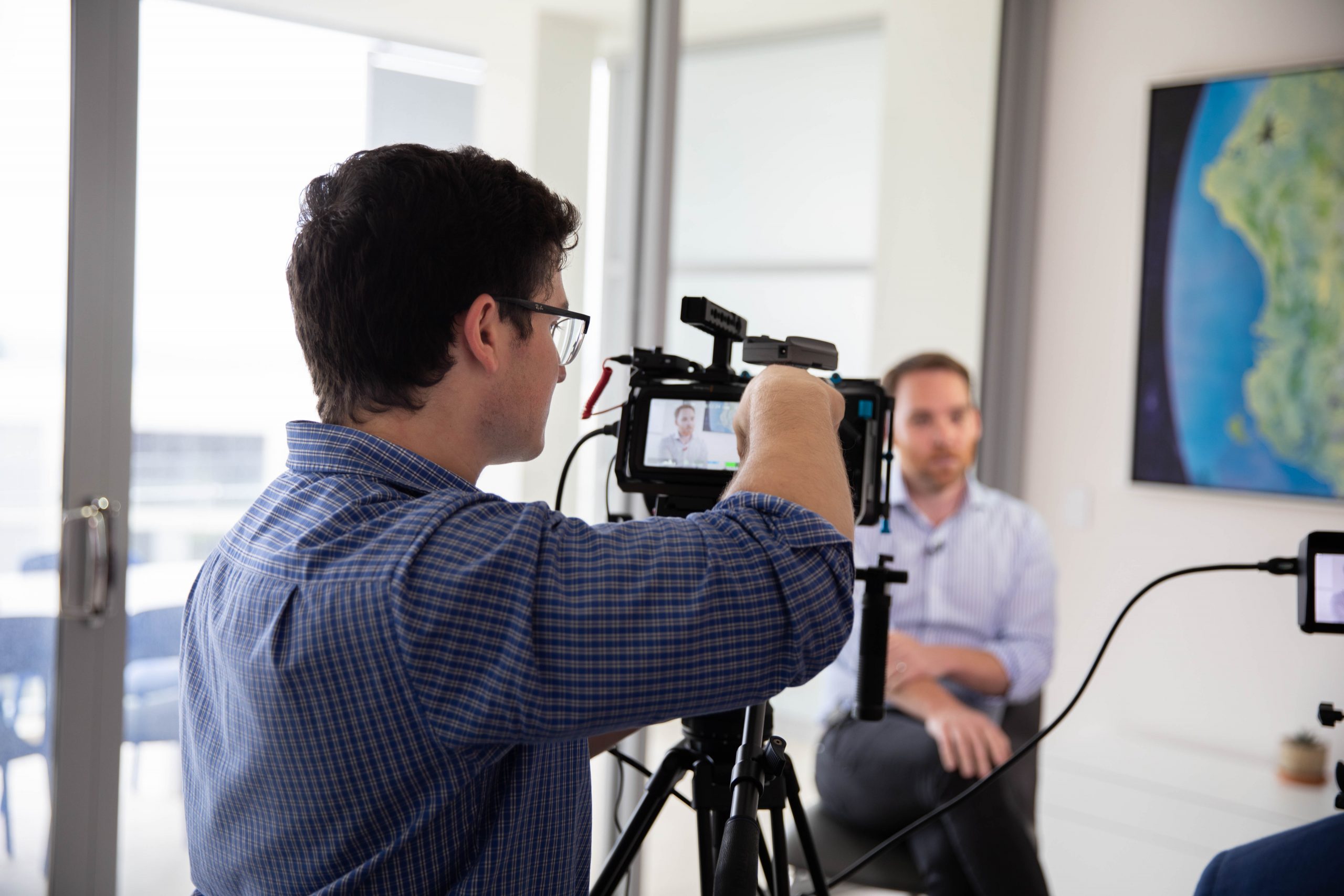 No matter the equipment you use or the budget you set, if even one aspect of the video is off, it will ruin the whole thing. On the other hand, even if your budget is modest, an expertly made client testimonial video will still have a huge impact on your audience.

Quality should be judged based on how well the video turns out, overall. It should have the impact that you had intended for it, not just be a medium to deliver flashy scenes and superficial effects.

This is particularly important for client testimonial videos.

If you are aiming to convince potential customers that you are worth their time, the video must reflect this message. The music must be inviting, the featured clients must be convincing, and the quality of the video elements must represent what you are trying to sell.

Detailed But Not Overstuffed

There is an old saying in making movies, “show, don’t tell.” This includes providing details in your client testimonial video that injects ideas into viewers without barraging them with texts or words. Showcasing a friendly atmosphere and a professional environment, for example, is much better than simply telling your audience about those things.

More to the point, you need to focus on only the important bits in the video that truly matter. You can have the most interesting business model in the world, but if it’s stuffed with a dizzying list of facts and numbers, the impact will be lessened.

This isn’t to say that you shouldn’t put texts in the video or explain things, altogether. If you do, however, try to keep it to a minimum.

This is the age of social media. Everything on the internet can be shared, liked, commented on, and featured on the hundreds of thousands of websites that currently exist. As such, you must make your client testimonial video easy to share.

You can do this by having an eye-catching thumbnail, fun and engaging special effects, and details that can capture the imagination of your intended audience. You might also want to include calls to action in the video to share the clip.

They don’t have to detract from the central focus of the video since it’s meant to be a client testimonial film. You can just slip it in right at the end of the clip and make it pop so that viewers can’t miss it.

If you have your own accounts or pages on the major social networks out there, then be sure to mention it. When it comes to creating a client testimonial video with the goal to get more customers, every little bit counts.

A lot of people think that client testimonial videos should only focus on letting the clients say what they want to say, and that’s that. While this can certainly be the case if that’s what you wanted, it can be a waste of opportunity.

For the most part, a client testimonial video can be a lot of things. It can be a recruitment aid, a marketing tool, and promotional material, or all of the above. 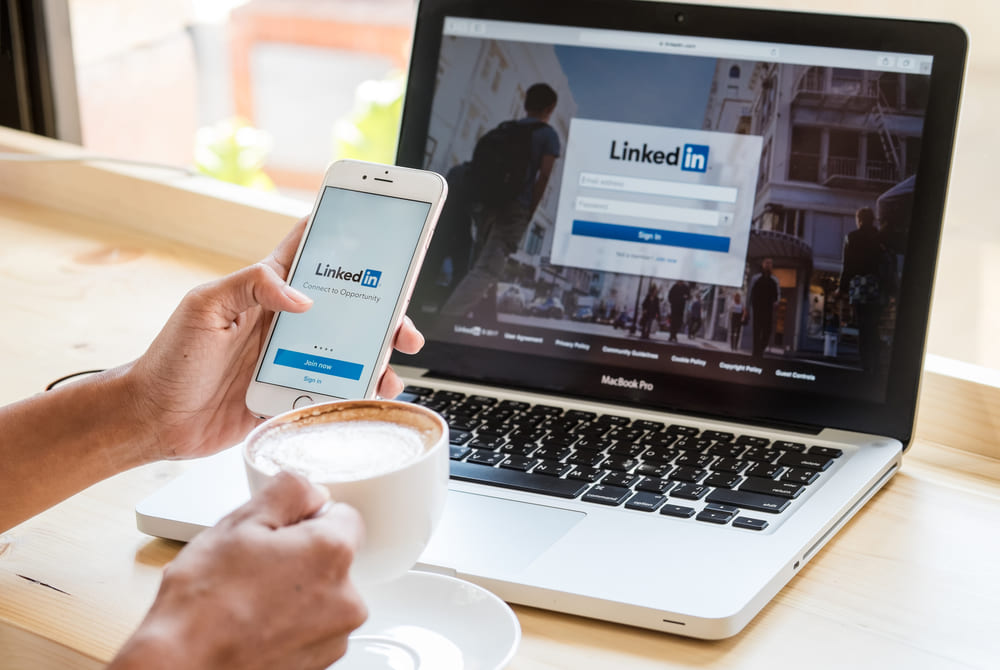 Depending on how the clip was made, it can perform all of these functions and more. More to the point, a well-made video can be posted or shared pretty much anywhere. This includes social media platforms, landing pages, various video hosting sites, and even as part of major, multi-level marketing campaigns.

It’s important to remember that when it comes to using professional video production services, you can request for the clip to be anything you want. Even if you just give them the gist of your idea, excellent videos can still be made.

Then again, the more information you can provide and the more detailed your instructions, the better.

Authenticity has become something of a default requirement when it comes to online content, these days. There is less need for it when producing marketing materials, but it does help a lot.

This is one of the major reasons why client testimonial videos exist, in the first place.

People like seeing real people talk about products or services that they are considering paying for. It comes across as genuine and convincing, rather than some marketing scheme that a corporation cooked up.

While client testimonial videos can be technically described that way, that’s not how they should come across. As much as possible, viewers need to believe that they are getting real feedback from real folks who were happy with the offers you provided.

This will make them more comfortable with the idea of purchasing your goods or subscribing to your services. They have already been proven to work based on what your existing clients have already said, after all.